Castle del Monte (CDM) is one of the three GBs that are part of the Fighting Trifecta. If you are a fighter in any sense of the word, this is an essential GB for you to have. It gives you an attack and defense bonus when you are attacking, and it gives daily FPs when you collect. Of the three GBs that are in the trifecta, this is the best one to level up past 10 first, because of those extra FPs. You can get this GB in LMA, unless you go for it ahead-of-age. Just getting it to level 10 will have a big impact on your ability to fight to at least PE, but beyond that you’ll want to take it higher. You definitely want to do Arc and Traz first.

Below are the two tables needed to work on CDM. The first is for prepping it, and you’ll want to be familiar with how to do a prep run, first. The second table is for using all power locks. Unlike some other GBs, CDM doesn’t have rewards for first, second, and third until you’re working toward level 12, so the tables start there accordingly. All power locks are set at 1.9. If you’re working with a different rate, you’ll need to adjust accordingly.

If you already have a power arc, and your prep work mates do as well, you may want to considering adding a fourth person to the mix who also has a power arc and wants to work on CDM, and just alternate who is acting as power arc, too. 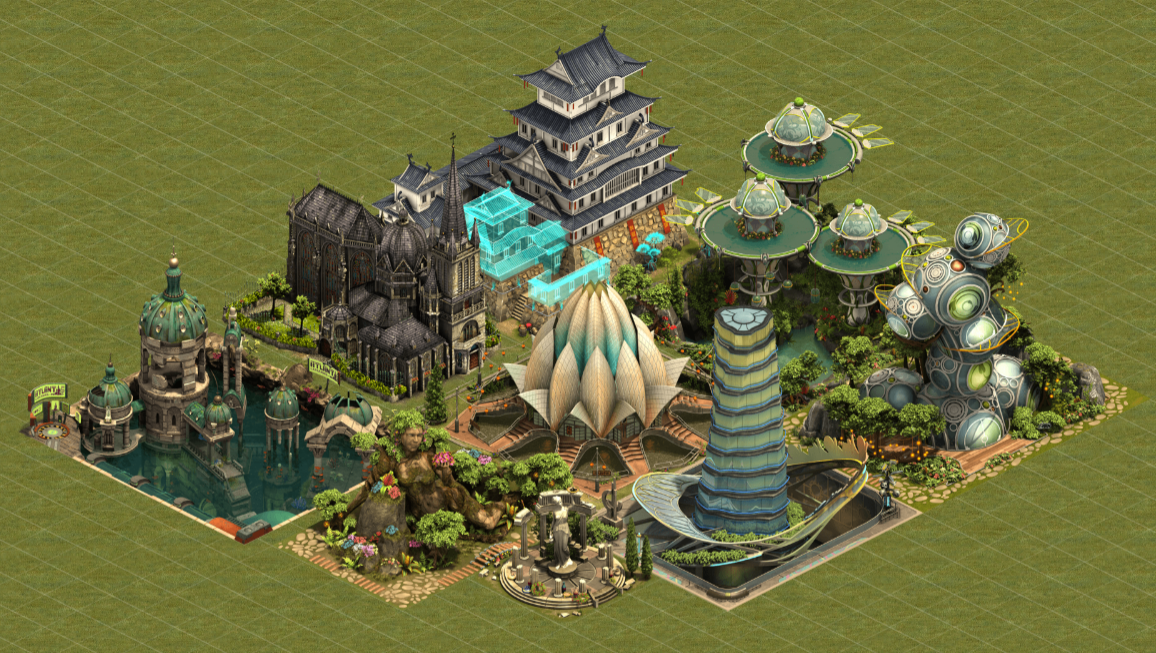 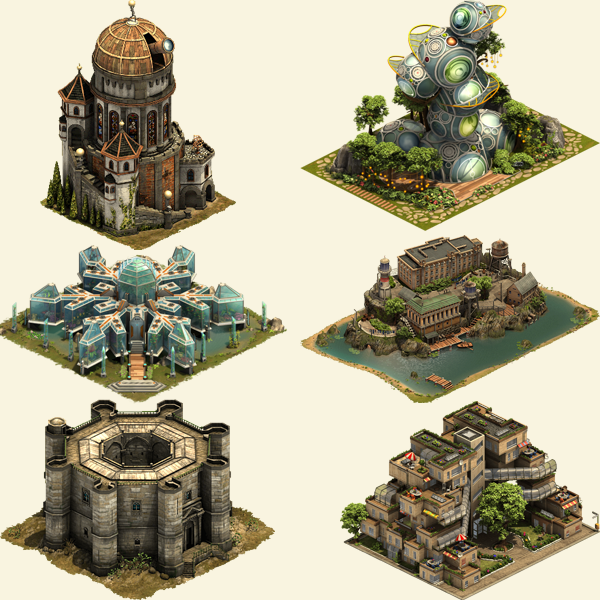