Guild Expedition quickly won the hearts of many players, even if it didn’t replace their love for GvG. It’s a function that will really show you where your city is lacking, and where your strengths and weaknesses are. To do GE though, every week, there are costs associated to the guild itself, based on the age of all the players Tuesday morning when it opens. This is why many guilds push for all players to get a treasury building and level it a bit, even if they aren’t a GvG guild.

Having a treasury building means you can help cover most of the cost for your participation in GE. Whether or not you go beyond Tier I is irrelevant, the guild has to pay for the potential of every member to complete every unlocked tier. This means you’re costing the guild whether you’re a major GE competitor or not.

What the treasury building won’t do for you is donate the previous era goods. Ideally, someone in the era prior to yours has a treasury building though and in this way they cover your costs. Team work. 🙂 If you happen to notice though that the era before yours doesn’t have much coming in from treasury buildings, it might not be a bad idea to throw some FPs at those buildings to help boost the goods input, or donate some from your hoard into the treasury itself.

Ultimately, the further the team gets in GE, the more GP the guild will get at the end. If you can make it to the coveted first place, then you get a 25% bonus to the GP your team earned. Second place will grant an additional 15%, and third place gets an additional 10%. If you really want to be a strong competitor, you need to at least unlock Tier III, Tier IV if you’re really ambitious and want to bring in as much GP as possible. However, the weeks where competition is strong you’ll need Tier IV, and as many members as possible getting in there and going for it.

Below is a table outlining the costs of GE participation, per member in each age. This is for each good of an era, so if it says you need 8ea LMA, then that means 8 of each LMA good available (talc, basalt, silk, gunpowder, and brass).

So the next time your leadership starts asking everyone to have a treasury building (or has mandatory treasury donation requirements), now you know one reason why. GE can get very expensive, very fast; especially in a relatively large guild. If everyone isn’t helping to pay their own way, eventually you cannot unlock higher tiers and then you start losing out on GP to the guilds that can unlock those tiers. No one wants that.

For a lower age player, Observatory is definitely the treasury building of choice. Likely there is one in guild that you can work on donating to in order to place in a reward spot that gives you BPs. Also keep an eye out in events for these BPs to be offered. They are one of the few GBs where you cannot earn the BPs via aiding. Observatory is a purely guild-oriented treasury building. It grants goods to the treasury, and support pool for GvG. At 3×3 though, it’s a small, selfless act that you can keep through the ages.

Higher age players tend to also go after Arc. Atomium is another option, but Arc is the favorite because of the multiplier it gives you on any rewards you get from being among the top five donors to a GB. While Arc alone, especially once you’re ready to power level it, will donate a lot to the treasury, it is still of benefit to have and level Observatory. These things really add up after all. 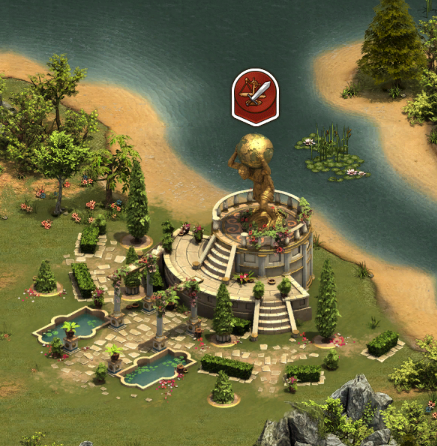 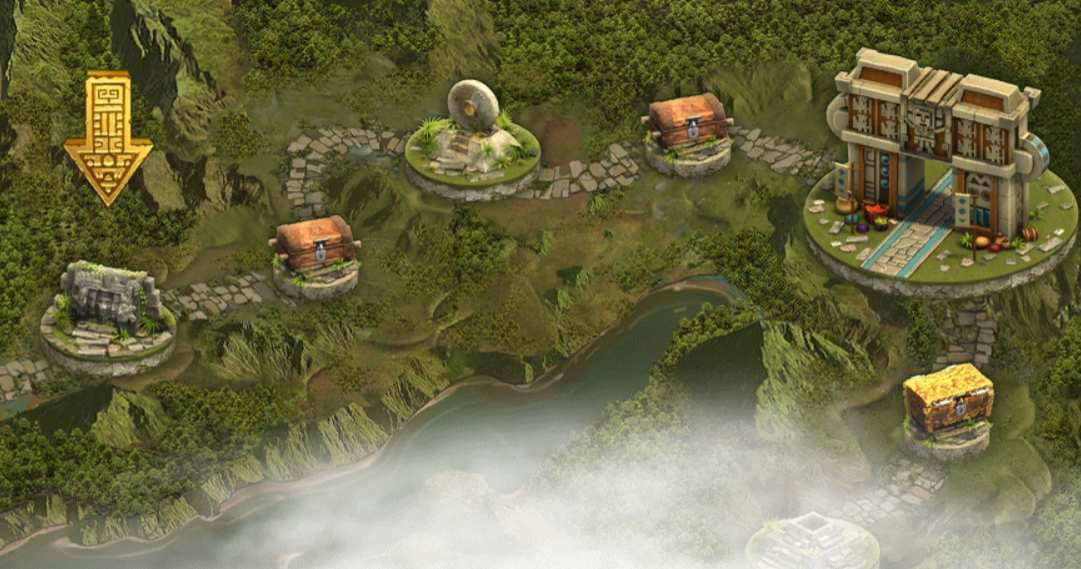