Sniping, a term that is used often among those who understand the beauty of a level 80+ Arc and lock threads, but can be hotly debated on just what exactly it means, and how it occurs. Obviously these thoughts here can only sum up so much, but hopefully this helps to bring some clarity to the topic at hand.

To begin, we need to understand what sniping even is, because you cannot perform an action without first knowing the action. Unfortunately, there are a couple definitions for this, so we need to review each.

In my experience, the main idea and definition of sniping is to turn a profit on a GB lock once the GB levels. This means that you have invested FPs into a GB to secure a spot (so no one can pass you), and when the GB levels you will receive more FPs back than you have placed. This is far easier to do with an Arc in tow, but having an Arc is not necessary. For example, if you are without an Arc and see a GB with 10 FPs left to complete the level, and 3rd place is open for a return of 10 FPs, you would be able to lock your spot for 5 FPs invested, and thus you will profit 5 FPs upon level. Since no one can add 6 or more FPs (and someone else adding 5 FPs will only get them 4th place), you have successfully locked your spot and sniped the GB.

Now, this particular definition can be muddied by the fact that some folks use 1.8 or 1.85 leveling threads, or they never go above a 1.9 leveling thread despite there being above-80 Arcs in the lock thread, and thus those Arcs are making a profit. So there can be an exception to that definition whereas the person is not looking for a non-profit lock. Considering how this game works it is very rare to find a place where you will always receive non-profit locks, so it is accepted that an Arc profiting but giving you a minimum of 1.8 isn’t sniping if that’s what you expected to receive by making your GB safe for that amount. It is not standard practice however to lock anything at less than a 1.8 rate, so anything below that is always, without fail, a snipe.

The term snipe is also used when someone outside of your lock thread takes a position on your GB, even if it’s for the lock amount you were looking for. In this instance the word “snipe” is being used to describe the action of stealing the spot from someone else [in the lock thread or otherwise intended to take the spot], not ripping you off for FPs (more on that in a moment). Me personally, I prefer using the term “stolen” for this activity so as not to confuse what has actually happened. When a word has multiple definitions it can get confusing after all, and I prefer to avoid such things when I am able to do so. Incidentally, I call it a “gift” if someone donates above and beyond the lock rate I was expecting (and they’re probably hunting for BPs and don’t care that they’re loosing FPs on the deal).

Of course, not everyone feels that sniping actually exists. It might seem silly, but to a player who doesn’t care about locks and optimizing the use of Arc and otherwise, a large sum contribution of FPs to their GB is probably welcomed and it doesn’t matter to them if you didn’t give [them] prime lock rates. Likewise, they aren’t looking to give locks to other folks. There are also those players who have been around since before Arc and locks were a thing, who still feel Arc has changed (aka ruined) the game, and because they feel this way some of them also feel everything that can happen due to the use of Arc is very much gravy and should just be seen as a gift regardless of what the actual rate of investment (and amount of profit) was. I’m certain there are others who don’t believe sniping exists for various other reasons, but those are the two main ones that I am aware of.

Sniping is important to consider though if you’re someone who is looking to spend as few FPs as necessary to level your own GBs without going through extra efforts like selling goods or dealing with some other scenario outside of using a lock thread. Reason being that when a GB is sniped (meaning locked for less than you expect), it’s going to cost you extra FPs to make up for what you didn’t get from the lock to make the next spot safe. If you aren’t flush with FPs, this can really put a wrench in your plans. Due to this fact it is often frowned upon to snipe your fellow guild mates, and that was what the Sniping Do’s and Do Not’s was exploring, should you have read that piece.

So now that we know what sniping is, how does one accomplish such a feat?

I’m not going to go into extreme detail here, because I cannot possibly account for every scenario and strategy out there. In this instance, we’re going to work with the definition that sniping is the act of making a profit on a GB, preferably at a 1.79 rate or better (so in this case, a 1.6 rate is better than a 1.7 rate because you profit more FPs). In order to make this a reality, first you have to find someone with a GB that they’re working on, then you need to do some math:

That’s the basics of the math. There are other nuances to sniping that have to do with experience that really cannot be qualified with hard data; such as getting a feel for who will and won’t level their GBs; possible diplomatic relations your guild has set up; amount of profit that’s worth tying up however many FPs for, for however long a period of time (ie: is it worth tying up 1,000 FPs for a month just to make 20 FPs profit?), etc.

In summary, the main definition of sniping is the act of making a profit on a GB [at less than the owner’s desirable lock rate]. Someone who doesn’t care about receiving locks on their GB, or who feels Arc is just too OP and shouldn’t be used as it is, may not consider sniping to be a thing and will just see those FPs as an investment. Likewise, the act of taking a spot at a desired lock rate but not being in the lock thread where it was (or would eventually be) listed is more of a steal than it is a snipe, and someone investing above and beyond a desired lock rate can be called a gift (even if it’s unwelcome for whatever reason, maybe you were trying to help someone get BPs). Hopefully this helps clear the matter up for all who were otherwise confused, and set some standards among what actually constitutes this activity. 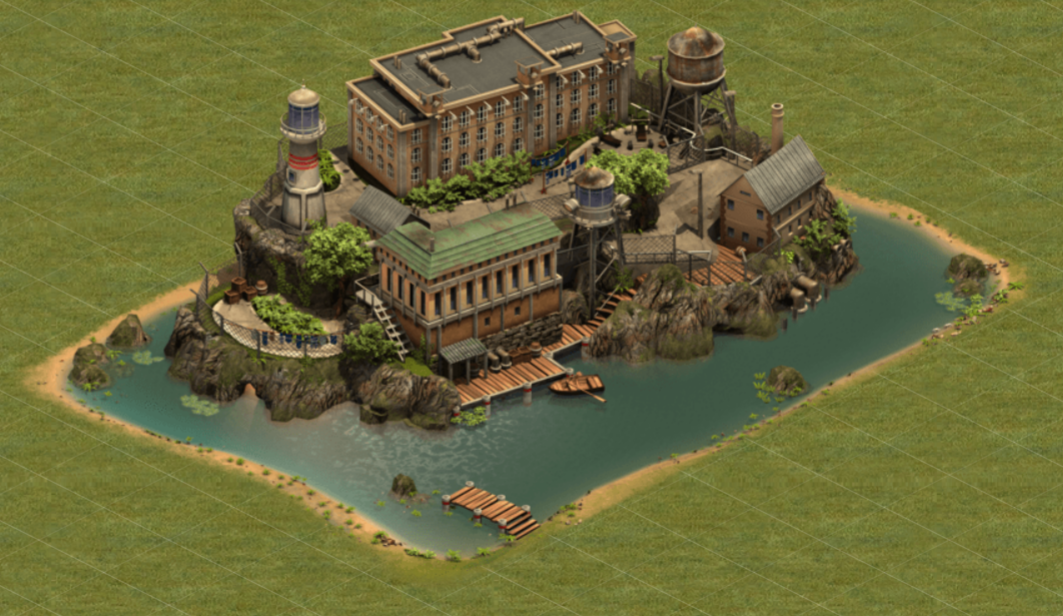 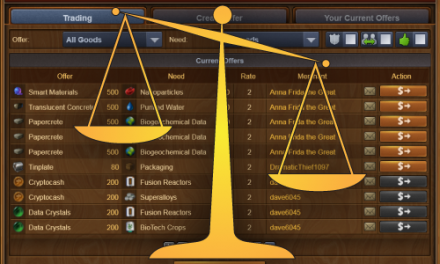 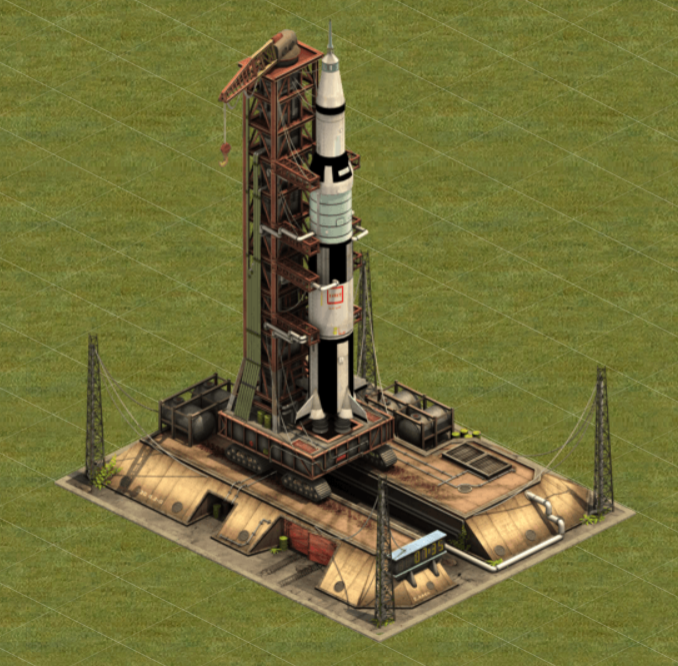